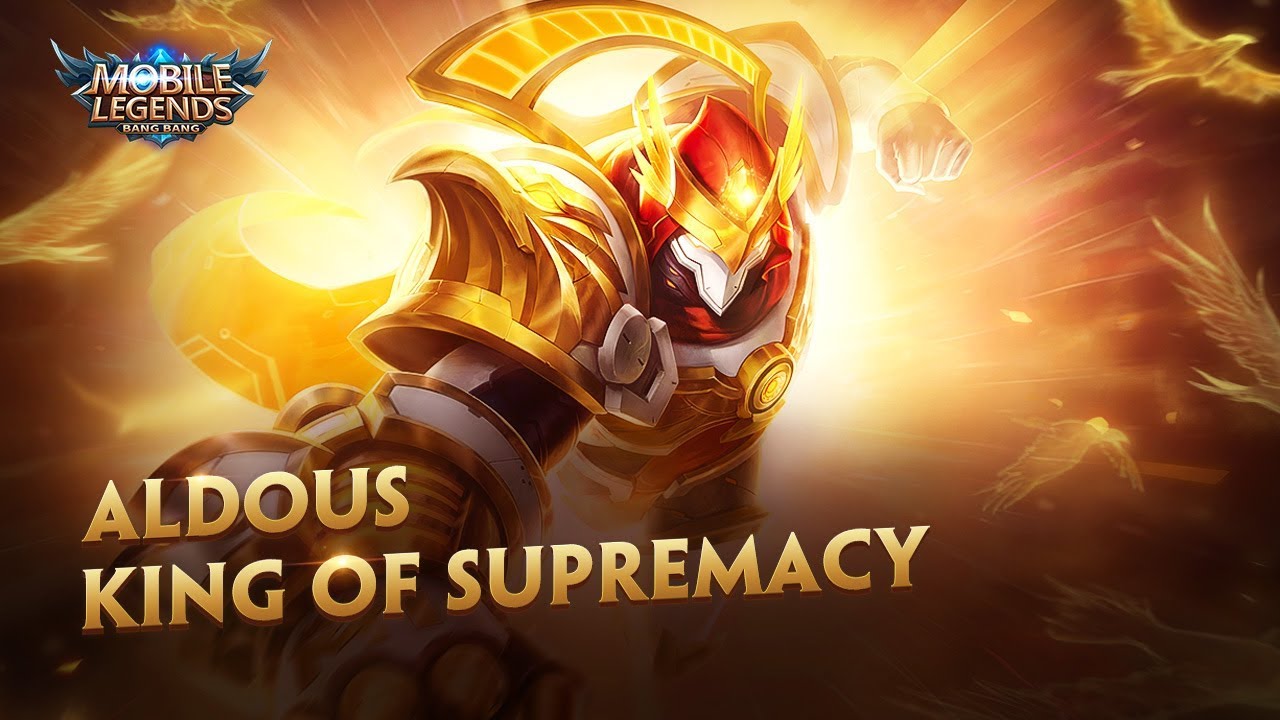 Early-game, mid-game, to late-game are the three main points that Mobile Legends players must pay attention to.  We will provide you with recommendations for the best late-game heroes in Mobile Legends for the 2022 period.

The characteristic of late-game heroes is that they are not too sick at the beginning of the game.

But if the game runs long enough, this line of heroes actually has extraordinary damage.

When facing them, you should never try to buy time if you have the upper hand.

If late-game heroes can collect all of their items, they tend to be able to defeat more than two heroes at critical times of the game.

The following are recommendations for the best late-game heroes for the July 2022 period:

When dealing with this hero, you shouldn't buy time because Aldous is a "very painful" hero in the late game.

At the beginning of the game, Aldous' skill can collect what is called Stack Soul Steal if it eliminates the opponent.

Each existing stack deals 8 permanent damage so that Aldous can get even more "sick" if his stack gets bigger.

Although not as sick as Season 16 ago, Claude was quite OP in Season 17.

If the item that deals high damage is in Claude's hands, this hero can launch attacks with extraordinary Attack Speed.

Skill Art of Thievery which can increase Attack Speed ​​is quite dangerous in late-game.

If you have the right combination of items, Cecilion is very sick in the late game.

The combination of Bat Impact and his Burst Damage specialty is powerful enough to make Marksman keep his distance when attacking him.

His Blood Demon strength gets bigger when he is in late-game.

Just like Claude, Moskov has a high enough Attack Speed ​​even though he has a little blood.

Thanks to the Abyss Walker skill, Moskov can do Blink and increase 20 percent Attack Speed.

Combined with passive skills that help deal damage to enemies behind him, Moskov is a frightening hero during the late-game.

The hero who had disappeared in the  and of Dawn some time ago has an annoying Ultimate.

Badang can jump, create a barrier wall, and bombard his enemies with "a thousand hits".

If Badang is built with high damage-producing items, the combination with his Fist Crack is very deadly during the late-game.

Actually, there are still several heroes that can be included in the late-game hero ranks.

Two of them who entered as dark horses were Sun and Alucard.

Shadow Sun can reduce Physical Defense and generate high damage donations in late-game.  While Alucard has a pretty scary Lifesteal effect after all the core items are finished.

Those were the recommendations for the best late-game heroes for the 2020 period, interested in using them?