Famous for being troublesome, these are 5 heroes who can counter Atlas in Mobile Legends

Atlas is still a troublesome tank in Season 17. We will provide recommendations regarding 5 quite effective Atlas hero counters. 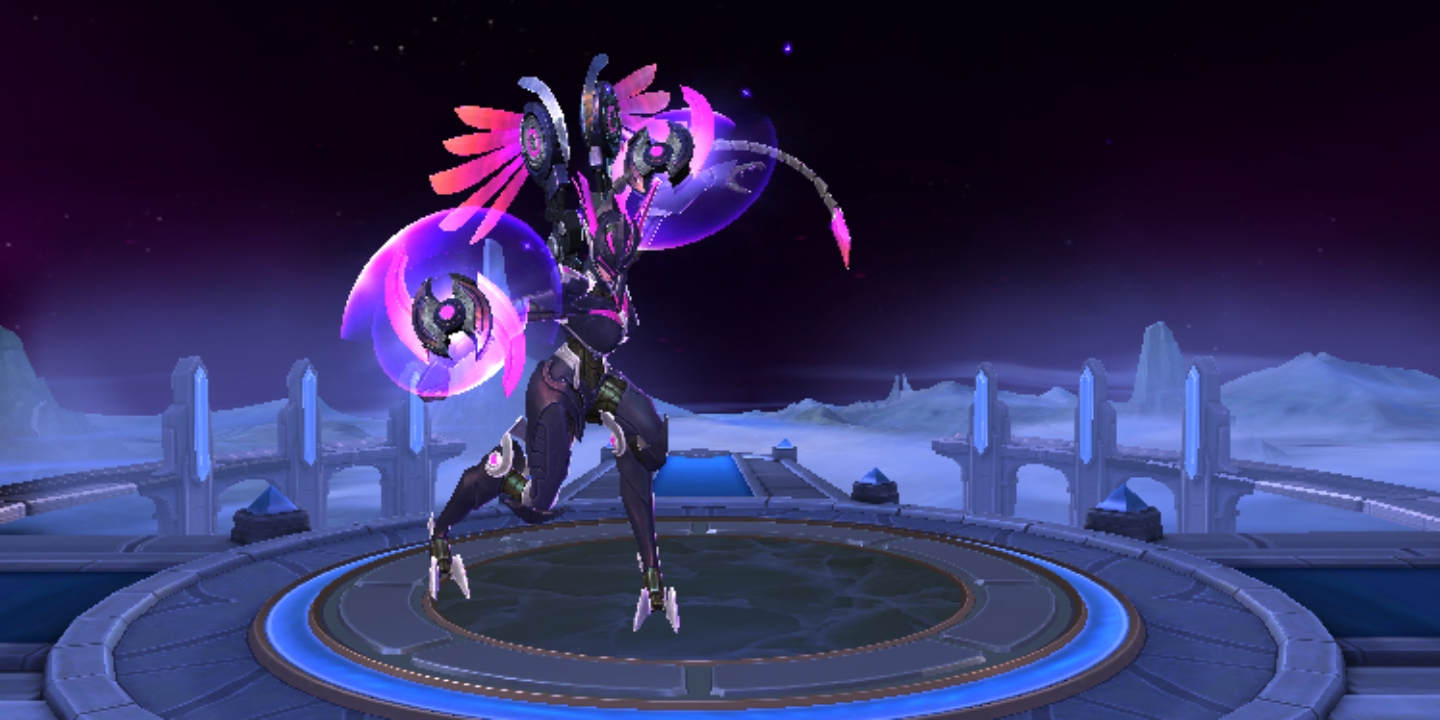 Even though it is not as painful as when it was in the ranks of META Season 16 heroes, Atlas is still a troublesome tank in Season 17. We will provide recommendations regarding 5 quite effective Atlas hero counters.

The most feared skill in Atlas is Fatal Link.

If the Ultimate skill is active, Atlas can pick up and throw several heroes at once.

Some of the Atlas skills which are dominated by CC (Crowd Control) make this one Tank very troublesome.

The popularity of Atlas remains in Season 17 considering that the hero is a favorite of MPL Invitational pro players.

If you don't keep your distance from Atlas, the enemy can flatten if the Tank is accompanied by a partner with high damage.

Here are 5 Atlas hero counters that were quite effective in Season 17:

When Karrie is finished, Tank (and also Atlas) looks like a cracker.

His Spinning Lightwheel is quite effective in inhibiting Atlas's motion while Ultimate Karrie can finish off Atlas quickly.

Khufra is a META Season 17 hero who is quite effective in counter Atlas.

Chou is a Fighter hero with high damage and resistance in both avoiding and fighting Atlas skills.

The knock-water and knock-back effects of skill one and skill three make Chou quite powerful against the opposing initiator.

Atlas is well-known as a hero with high initiating abilities on the Role Tank.

The high initiator ability is quite useless when Nana has released Molina Smooch.

Atlas will become a cute cat or ferret if he wants to start an attack on Nana.

Valir is a Mage hero who is still quite OP in Season 17.

Thanks to the Ultimate Vengeance Flame skill, Valir can remove all CC effects from Atlas.

The bursts of Burst Fireball and Searing Torrent made Atlas think twice about getting close to Valir.

Those were 5 hero counters for Atlas Season 17 Mobile Legends, interested in using them?