The ability of this Hero's HP Regen is very good so they don't need special regen items like Sky Guardian Helmet. 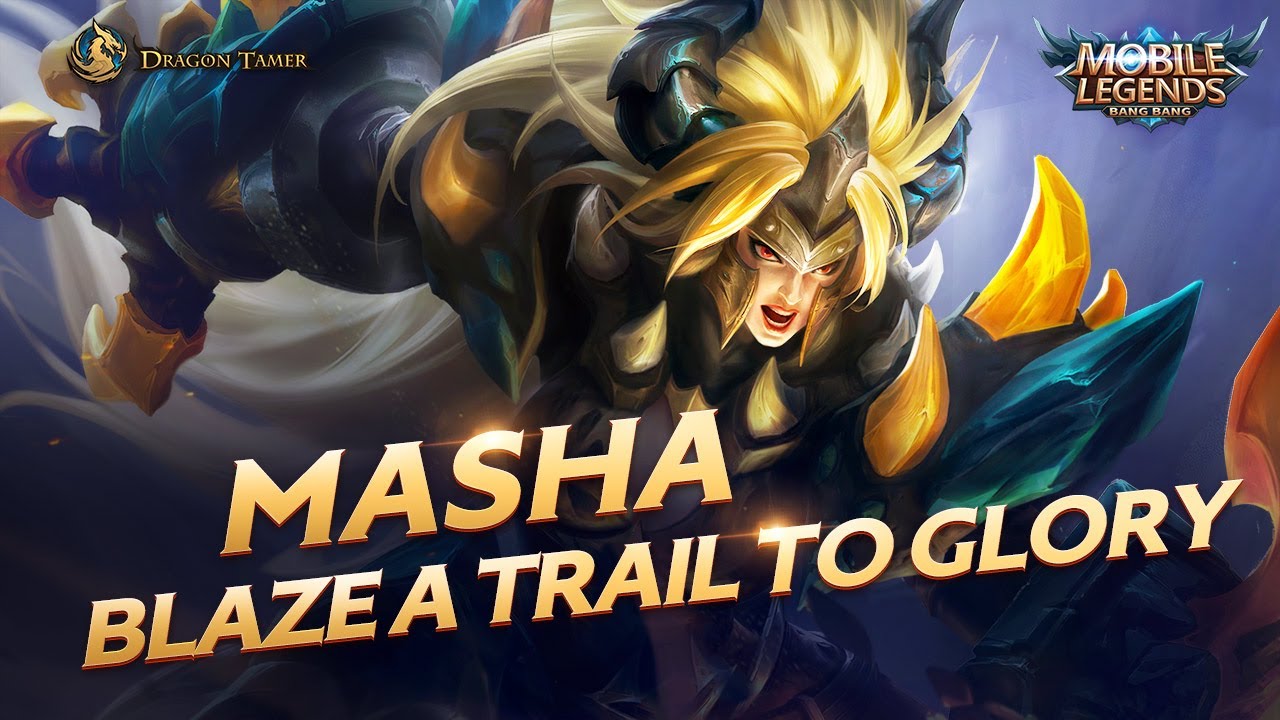 For these Mobile Legends heroes recall to base is a futile activity.

- The ability of this Hero's HP Regen is very good so they don't need special regen items like Sky Guardian Helmet.

As a reference for durability ability, HP regeneration ability is usually closely related to Hero Fighter or Tank.  This ability can be obtained from a number of items such as Sky Guardian Helmet or Antique Cuirass.  However, there are also heroes who have natural HP Regen abilities that are obtained from their skills.

In this article, the game news update will review Heroes in Mobile Legends who have very good HP regeneration abilities.  For the record, the regeneration ability criteria that will be discussed do not include Lifesteal or Spell Vamp, yes.  This means that the heroes below can recover blood without attacking the enemy.  So, just go ahead, check out the following list, huh! 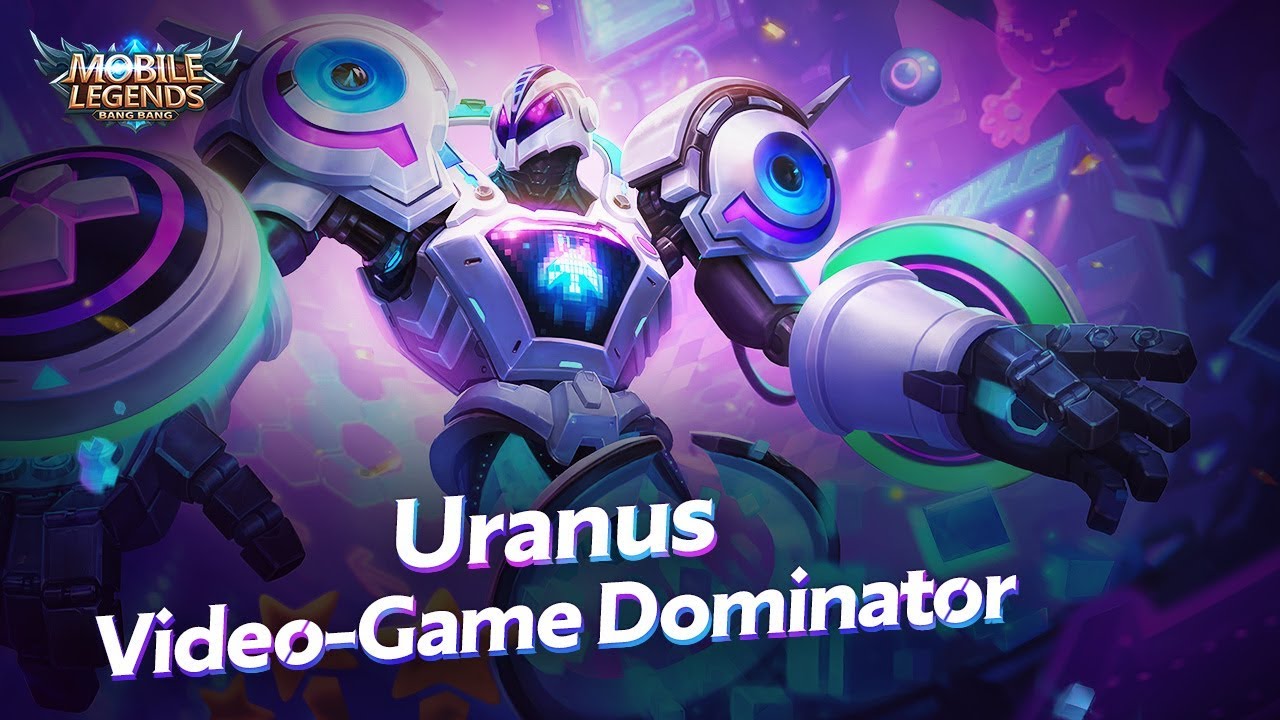 Uranus is known as the "rhino" Hero who is hard to beat.  Armed with high durability, Uranus can last a long time during a fight.  High durability is obtained thanks to the excellent shield and regeneration abilities of HP.

As a Tank, Uranus is also equipped with several offensive skills that can provide high enough damage - even though it can't be said to be significant for eliminating enemies.

Uranus gains the ability to regenerate HP through skills - Radiance and Consecration.  Radiance is a passive skill that allows Uranus to get a HP regeneration stack every time it receives an attack.  Each Radiance stack can regenerate 2-10 HP / sec for 10 seconds.

On the other hand, Consecration can give 400 HP instantly.  Not only that, this skill can also provide an instant stack of Radiance to increase Uranus's HP regeneration.  Hence, in a state of urgency, Uranus, who was dying, can suddenly be "healthy" again, provided he does not take major damage in a short time.

Hilda is a semi-Tank fighter who has quite a deadly attack ability.  Armed with sufficient harassing abilities, Hilda can initiate attacks and lock enemy movements very easily.

As a front line fighter, Hilda is equipped with excellent durability.  No wonder, if Hilda is one of the Hero Fighter who is very difficult to beat.

Hilda has a fairly good HP regeneration ability.  This ability is obtained through a passive skill - Blessing of Wilderness.  In this passive skill, Hilda can regenerate 2% HP while in the bush.

Hilda usually relies on this ability to fill blood quickly between battles.  In addition, Blessing of Wilderness also provides a shield equal to 20% of its maximum HP for five seconds.

X.Borg is a Cyborg who relies on the ability of fire to attack.  Relying on bursts of fire, X.Borg has a very high rate of Burst Damage.  He can drain a lot of enemy HP in a relatively short time.

No wonder, X.Borg is one of the fighters with terrible offensive skills.  As a Fighter, X.Borg does not have a high level of armor.  Luckily, he has the Firaga Supplies ability to replenish HP quickly.

Firaga Supplies is a small box that falls when X.Borg attacks an enemy at its highest melting point.  Relying on offensive skills, X.Borg can collect Firaga Supplies quickly by attacking minions or forest monsters.

In one Firaga Supplies, X.Borg will instantly get 10% HP lost.  In his dying state, X.Borg only needs to collect Firaga Supplies to replenish his HP without having to go back to base.  Especially if he has been given the item Spell Vamp, Bloodlust Ax.  Returning to base would be a wasted job!

Masha is a Fighter who has three HP bars.  As a vanguard fighter, he is quite difficult to beat.  The reason is, Masha has a pretty good level of defense.

In the passive skill - Ancient Strength, Masha will get a Lifesteal ability which is very influential to make her survive in battle.  In addition, Masha is also very difficult to lock thanks to a 60% reduction in crowd control effects from enemies.

Using all of her energy, Masha can recover one lost HP bar instantly.  This ability makes it unnecessary to go back and forth to the base to maintain its HP gains.

As a new Hero, Khaleed has a fairly overpowered power.  In battle, Khaleed is known to have two main strengths, namely a very high level of Burst Damage and HP regeneration.  These two main abilities allow him to fight quite aggressively in the Land of Dawn.

Khaleed has the ability to regenerate high HP thanks to the skill - Quicksand Guard.  The second skill can regenerate the 10% HP lost in channeling status.  This HP regeneration ability has a very significant effect on the defensive ability of Khaleed.  Thanks to the large amount of HP regeneration, Khaleed can recover his HP gains in a relatively short time.

However, please note, as long as the Quicksand Guard is active, the enemy can openly attack Khaleed.  Not only that, if there is a crowd control effect on Khaleed, the channeling status will automatically stop.  Therefore, Khaleed needed to adjust the position and distance that was safe from enemy attacks.

HP regeneration allows Mobile Legends heroes to survive in battle for much longer.  This advantage can be used to provide time and space opportunities for teammates to carry out additional attacks — commonly called tanking.

Apart from that, the high regeneration rate of HP can also be utilized for time efficiency.  The reason is, heroes with high HP regeneration don't need to waste time returning to the base to replenish their HP again.

What do you think about the row of heroes who have very high HP regeneration abilities?  Please write your opinion in the comments column, yes!