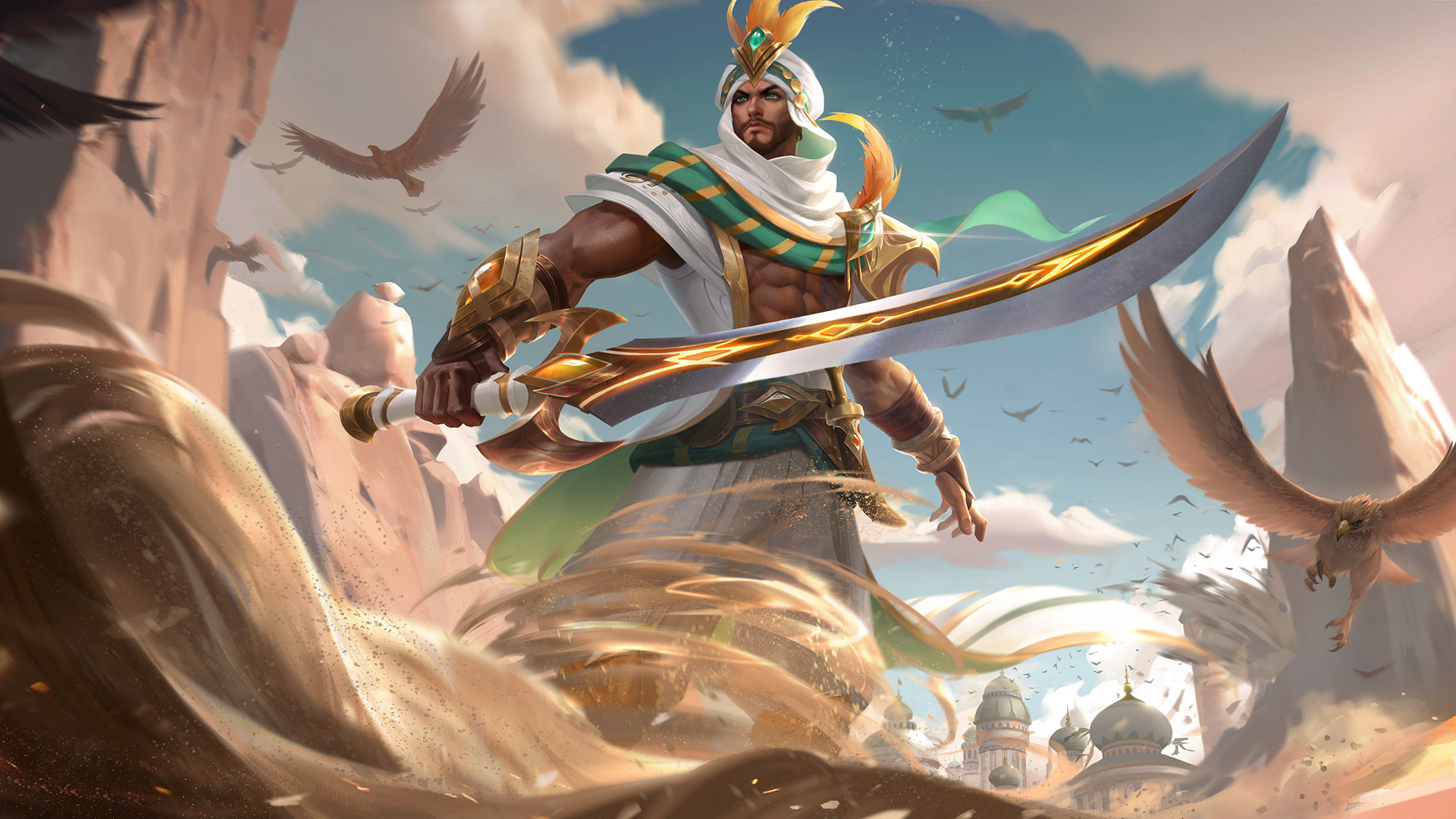 This is a list of 5 strong heroes as Mobile Legends offlaners in season 19 according to Game News Update!

In playing Mobile Legends, we can't just play, where we have to know what position and role we have to play.

One of the most important roles / positions in playing the Mobile Legends game is an offlaner where the job is to keep the sideline as best as possible.

Some of them even surprised many players because initially they were not predicted to enter the meta game.

The first hero is Balmond, where after being buffed by Moonton some time ago Balmond immediately appeared again.

All of his skills are now very useful for guarding the lane alone plus the damage he has is also very painful.

Then the second hero is Chou, this one hero no longer surprises many players because Chou himself is one of the most flexible heroes so far.

Moonton's nerf and buffs don't work against him, he stays in the meta game in any season.

Continue to the third hero, Esmeralda, a mage hero who has recently been used as an offlaner because he has a skill that can clear minions quickly and is very strong in situations of 1 vs 1 or even when ganking your opponent.

Furthermore, there is Yu Zhong, where the ability of this hero no longer needs to be doubted to keep the lane alone and even be able to do solo kills very easily.

The last hero is Khaleed, where this one hero was initially underestimated because he had such skills.

But after a long time has passed, players have begun to realize the potential abilities of this Khaleed and it is very suitable for the current meta season 19.

Those are the five strong heroes in the Mobile Legends offlaner role in the current meta season 19.