Guide and Build for Aldous in Mobile Legends

Aldous is a Fighter hero in Mobile Legends who has recently begun to be used again as a hyper carry. 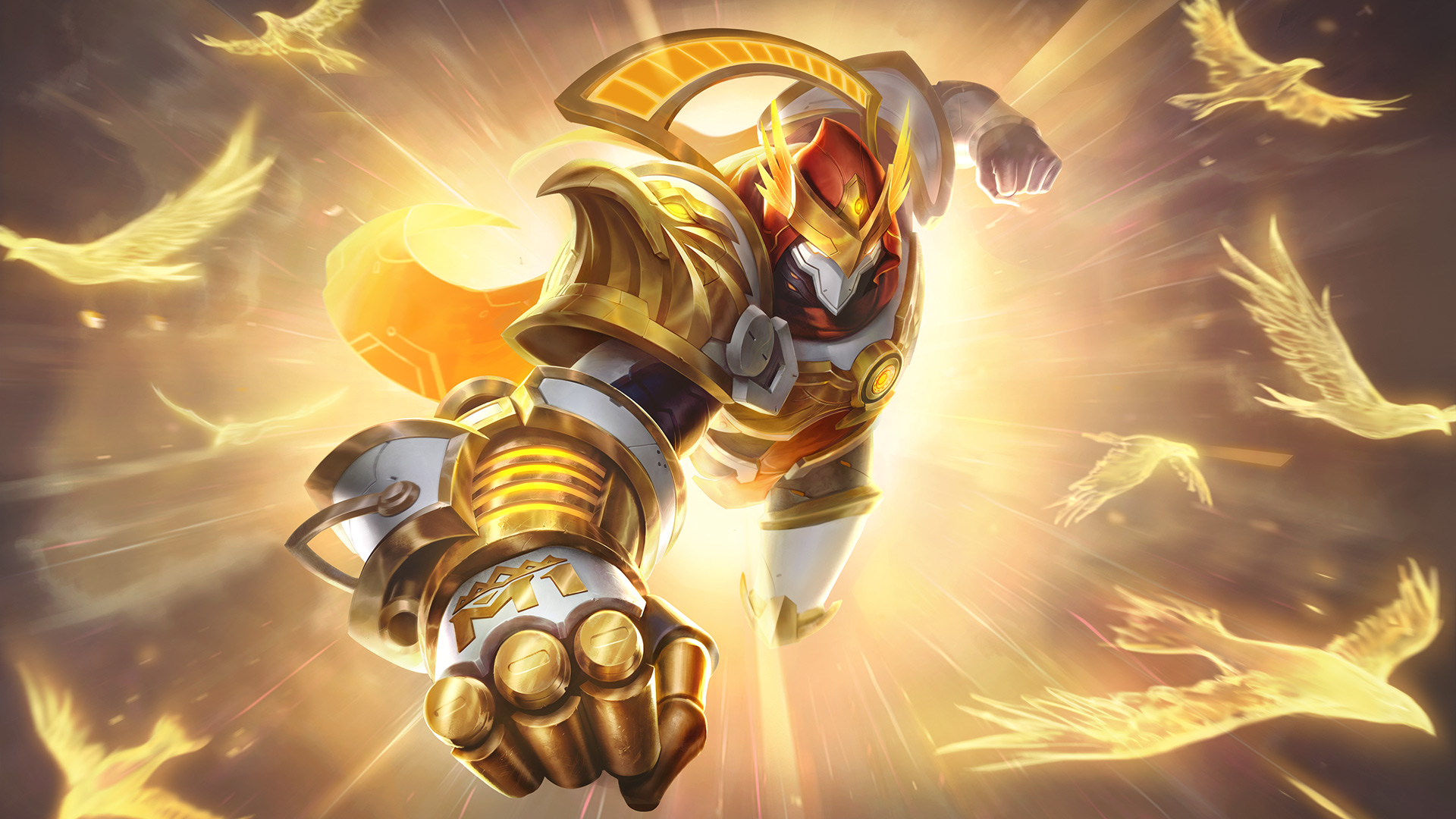 Aldous is a Fighter hero in Mobile Legends who has recently begun to be used again as a hyper carry.

For those of you who want to use Aldous while playing, it's good to see first the guide and Aldous Mobile Legends hurt through this one article so you don't become a feeder!

So, what items, emblems, and spells are suitable for Aldous to use?  Instead of you being curious, just take a good look at this article!

First of all, Aldous can use a jungle item named Raptor Machete to speed up the farming diearly game process because this item provides additional Exp for Aldous, and Aldous can inflict greater damage on the jungle monster.

In addition, Raptor Machete will also increase other attributes such as Physical Attack and Physical Penetration which will certainly make Oldous damage even greater.

Then for the second item, of course Aldous must use a shoe item so that he can roaming to other parties easily.

Of the many shoe choices available, Demon Shoes is one of the shoes that is suitable for Aldous to use to increase Mana Regen so that his Mana is not wasteful.

Besides Demon Shoes, Aldous can also use other shoe items such as Rapid Boots or Magic Shoes.

To maximize damage from his Contract: Soul Steal skill, Aldous can use an item called Endless Battle because this item has a passive effect that will strengthen his Basic Attack after he uses the skill.

In order for the damage to hurt even more, Aldous can also use an item called Blade of the Heptaseas to increase Physical Penetration and Physical Attack.

Not only that, Blade of the Heptaseas also has a passive effect that will increase Aldous's Basic Attack which can cause an additional 240 and 60% additional Physical Attack.

After enough with the additional Physical Attack from the three items above, it is better if Oldous uses defense items so that he can be thicker than before.

One of the items of defense that is very suitable for Aldous to use is Brute Force Breastplate because it increases HP and Physical Defense and has a passive effect that will increase Movement Speed ​​and defense after Aldous attacks the enemy.

For the last item, Aldous can use a semi-defensive item called Queen's Wings to increase max HP and Physical Attack, as well as increase additional Physical Lifesteal when Aldous is dying.

Aldous is a hero who is required to roam to another lane to do ganking or just fill out his Contract: Soul Steal stack.

To make roaming easier, Aldous can usetalent Agility to increase Movement Speed ​​by 2% per level.

To maximize his damage, in this talent tier, Aldous can maximize his invasion to get 6 points of Physical Penetration.

Of the three talent choices in this tier, the writer prefers to use the Killing Spree so that he can restore HP and increase the Novement Speed ​​after getting a kill.

That way he can last longer in a team fight, and can attack other enemies without having to fear running out of HP.

To maximize the use of the Raptor Machete item, Aldous can choose Retribution as his main Battle Spell.

With Retribution combined with Raptor Machete, he can slow enemies for a few seconds using Retribution.

If you don't like Retribution, then you can use Purify to remove the CC effect and make it immune from CC for a few seconds.

Aldous has a very unique ultimate skill, that is, he can directly approach the targeted enemy hero without having to fear being blocked by walls or other heroes.

Always use this skill to target the opponent's carry to finish them off very quickly.

Always Activate Contract: Explosion When It Is Available

The second skill called Contract: Explosion makes Aldous immune to Basic Attack and gets an additional damage reduction for 2 seconds.  Always use these skills if they are available so that Aldous can be thicker and harder to kill.

So, that was the discussion about the tips guide and buildAldous pain that you can emulate.