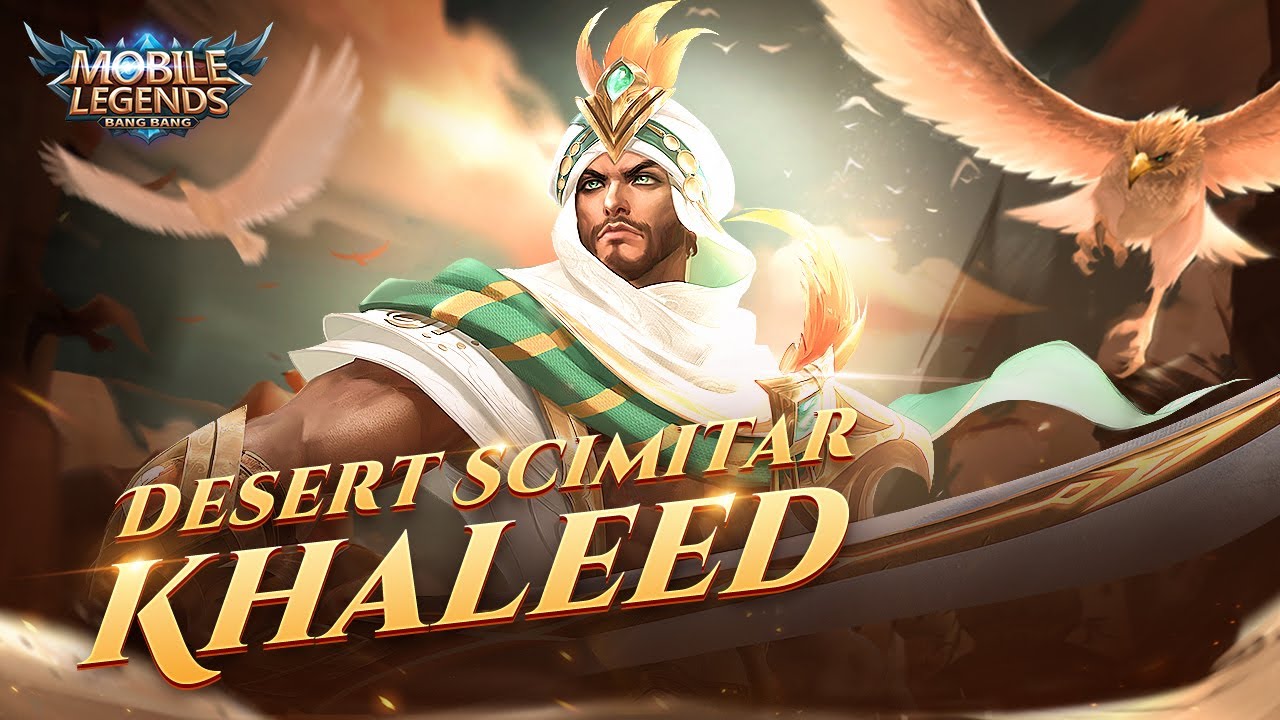 Game News Update - Let's take a look at the discussion about the painful Khaleed Mobile Legends build through this article!
Some time ago, Mobile Legends released a new fighter with the ability to control sand, namely Khaleed.
Now for those of you who plan to use this hero, especially in Ranked Match, it's better to first consider the discussion of the guide and build of Khaleed Mobile Legends that hurts through this article!
What are the best item choices that can be used by Khaleed?  Now than you guys are curious, it's better to just listen carefully. 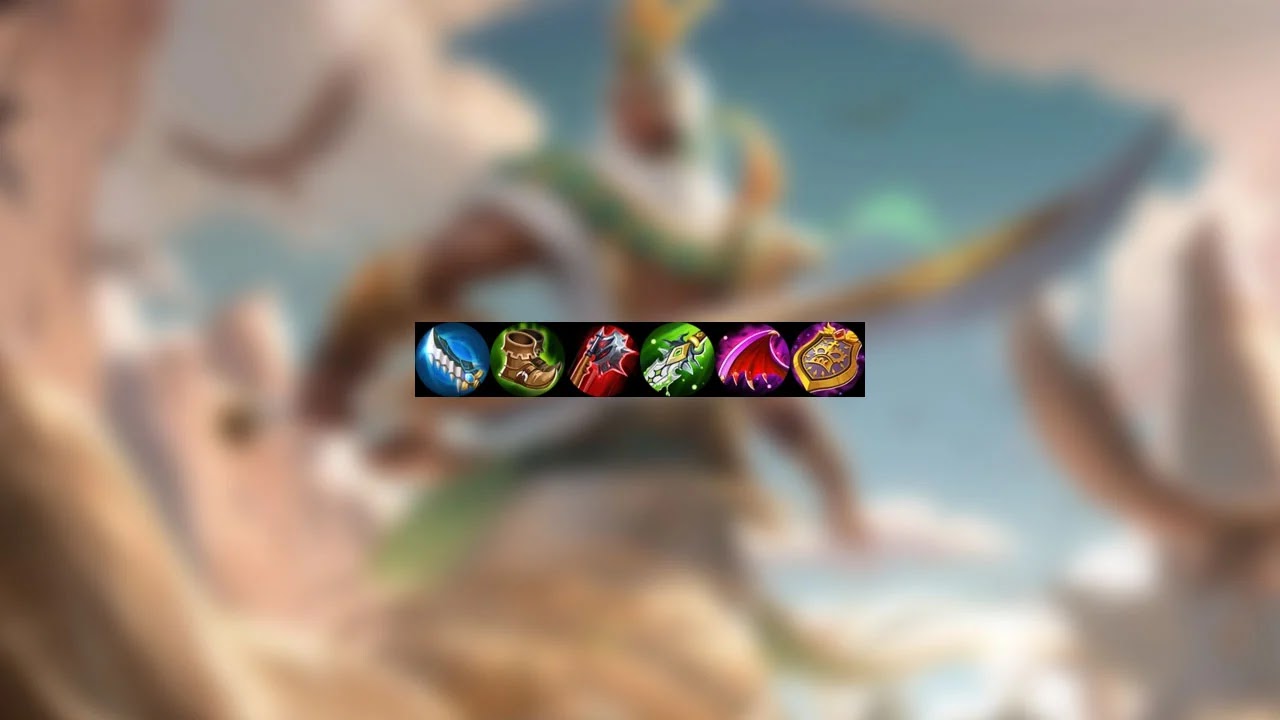 First of all, Khaleed can use a special Jungler item called the Raptor Machete.
As we know that this one item is perfect for heroes like Khaleed because it provides additional Physical Attack, Physical Penetration, Cooldown Reduction, and allows Khaleed to produce 50% more damage to jungle monsters.
In addition, Raptor Machete also has a lot of passives that benefit Khaleed such as strengthening his Basic Attack, giving him an additional 30% EXP after killing jungle monsters, and increasing Physical Attack by 4 points per stack after Khaleed kills jungle monsters.

As a Fighter hero who relies on his skills to attack, Khaleed needs an item called Bloodlust Ax to get additional Spell Vamp.
In addition to providing a fairly large Spell Vamp, Bloodlust Ax also provides additional Physical Attack and Cooldown Reduction attributes which will certainly be useful for Khaleed.

To increase the output damage generated by Khaleed, then you have to buy Blade of Despair.
This item provides an additional 160 Physical Attack, and has a passive effect that will increase damage when Khaleed attacks a dying enemy.

So that Khaleed is not easily killed during the late game, he needs several defensive items to increase his HP or Defense.
Of the many defensive items available, Queen's Wings is a suitable item for Khaleed because it increases HP, Physical Attack, and Cooldown Reduction.
In addition, Queen's Wings also has a passive effect that will give Khaleed additional Damage Reduction and Physical Lifesteal when her HP is below 40%.

For the last item choice, Khaleed can use Immortality to increase HP and a number of Armor.
The main advantage of Immortality is that this item has a passive effect that will raise Khaleed from the dead, allowing him to fight back when killed in a team fight.

Of the many Emblem options available, Emblem Fighter is perfect for Khaleed to use because it increases Physical Attack, Defense, Penetration, Magic Resist, and HP.

For Talents in the first tier, Khaleed can take Bravery to increase his Physical Attack by 4 points per Talent level.

The three Talent choices on this tier are all suitable for Khaleed to use.
But here the author suggests that you take the Festival of Blood to get additional Spell Vamp so that it lasts longer in the team fight.

Execute is a Battle Spell choice that is perfect for a fighter hero like Khaleed who can catch up with enemies easily.
With Battle Spell Execute, Khaleed can chase a dying enemy and execute it with this Battle Spell.

If Execute doesn't fit your playing style, then you can also use Spell Retribution.
Spell Retribution is used to maximize the use of Raptor Machete items and speed up the farming process for Khaleed.

Combo 1: Skill 2> Activate passivity> Basic Attack> Ultimate Skill> Skill 1.First of all Khaleed uses skill 2 to get the passive stack, then beat the enemy up with another skill

Always Roaming to Other Lanes to Give Surprise Attacks
Khaleed has passive skills that will make it easier for him to roam and gank because the passive provides additional Movement Speed.
You can take advantage of this passivity to help other lanes and put pressure on the enemy.
Don't Hesitate to Use Skill 2 When Dying
When you are dying, you should immediately activate skill 2 to restore HP and provide additional Damage Reduction that will protect you from deadly attacks.
Read Also >> Here Are 5 Counter Heroes for Khaleed Mobile Legends You Must Know!
That was the discussion on the guide and build of the painful Khaleed Mobile Legends.