So, so that your Hayabusa can be like RRQ XIN, just take a look at the Hayabusa build version of the pro player from Gorontalo below. 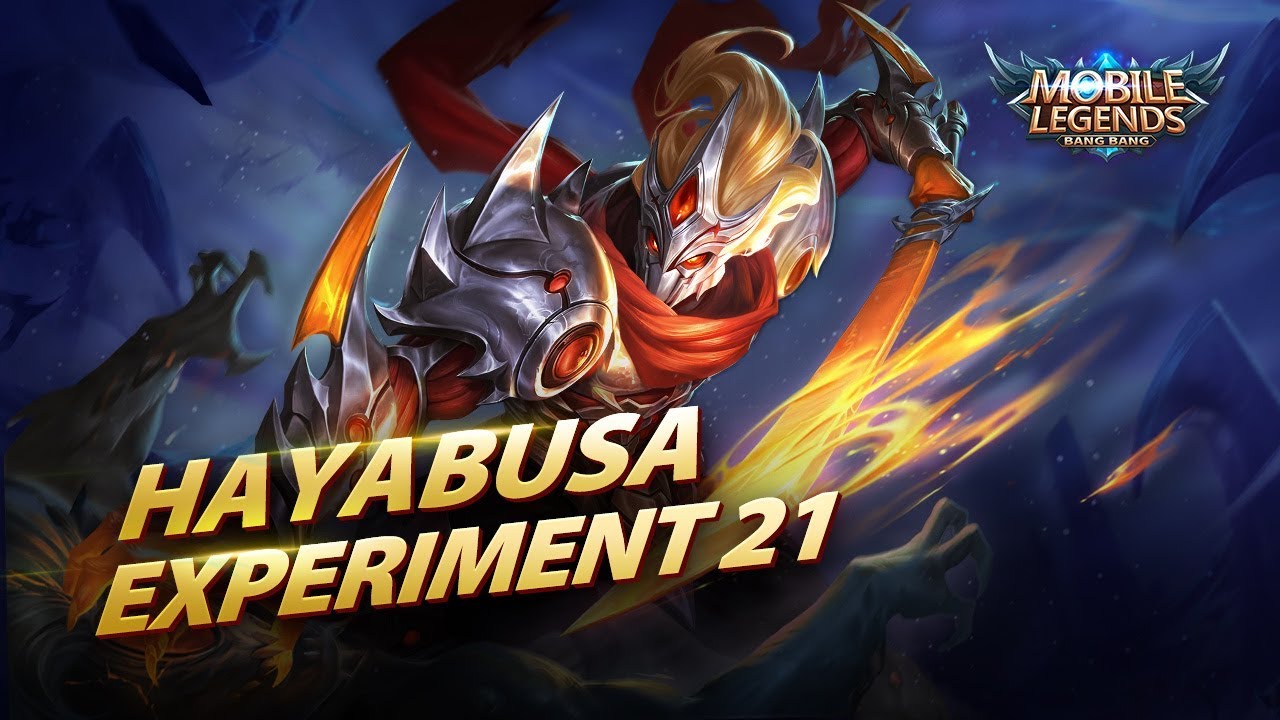 Hayabusa is now again a star among a series of Assassin heroes in the MOBA game made by Moonton, Mobile Legends: Bang Bang.

Usually this ninja-shaped hero is used as a solo offlaner who is placed on the top lane.

His ability to clean minions quickly and push towers is usually used by the team to do split push.

Hayabusa is also a hero who has the advantage of one-on-one duels because it has a fairly large damage output.

Eits, if you want to use this hero in the game, you must know what build items to use.

Some time ago RRQ XIN uploaded a Hayabusa gameplay video on its YouTube Channel.

So, so that your Hayabusa can be like RRQ XIN, just take a look at the Hayabusa build version of the pro player from Gorontalo below.

First, you have to buy items that can increase the Movement Speed ​​attribute.

Hayabusa can use Warrior Boots, which are shoe items that can add +22 Physical Defense.

In addition, this item also has a unique passive that can increase Physical Defense by 5 every time Hayabusa receives a Basic Attack, a maximum of up to 25.

Second, you can buy jungle items to make it easier for Hayabusa when farming called Raptor Machete.

This item is quite expensive, because it takes 3010 gold to be able to buy this type of attack item.

However, the effect of Blade of Despair is very useful for heroes like Hayabusa because it can add +170 Physical Attack and + 5% Movement Speed.

Uniquely, Blade of Despair has a unique passive, if Hayabusa attacks an opponent who has HP below 50%, then the Physical Attack of Hayabusa will increase by 25% for 2 seconds.

Towards the late game, you can buy items with a myriad of stat additions, namely Endless Battle.

Endless Battle can have an effect after Hayabusa uses a skill, where the next Basic Attack will provide an additional 70% Physical Attack as True Damage.

This item that has two defensive and attack functions is certainly very popular with some players, including RRQ XIN.

Plus a passive effect in the form of a shield that absorbs 510-1350 damage if the HP of our hero is below 30%, making the hero have equally strong defense and attack.

To make it even more difficult for opponents to pass, the last item Hayabusa must buy is Queen's Wings.

His passive ability can provide an additional lifesteal of 30% if his HP is below 40%.

Well, that's the recommendation for the build item Hayabusa Mobile Legends that hurts the RRQ XIN version, which is definitely really GG.

How?  Interested in trying the RRQ XIN version of the Hayabusa item?

Note: All heroes are good depending on who controls them