The story of Layla Hero in Mobile Legends

Here is the story of Layla, the hero Mobile Legends we present to you: In the Mobile Legends universe, Layla lives in a world shrouded in evil energy 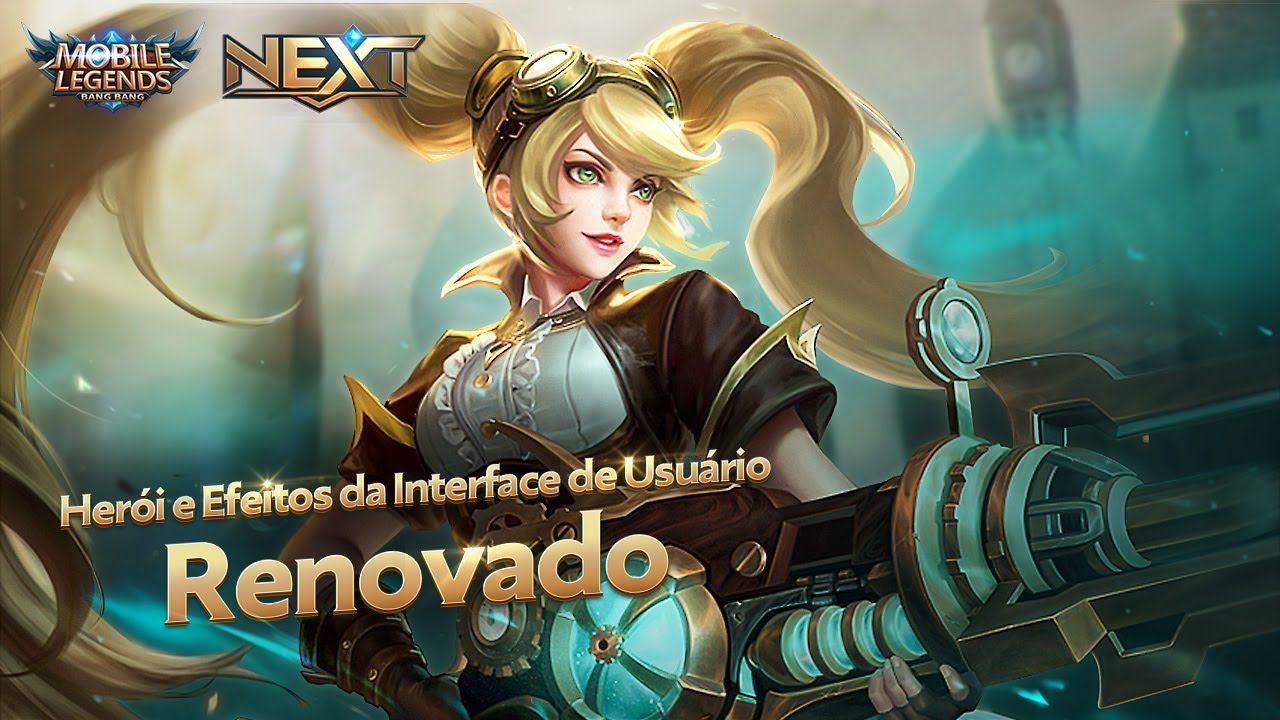 Here is the story of Layla, the hero Mobile Legends we present to you:

In the Mobile Legends universe, Layla lives in a world shrouded in evil energy which has become a dangerous plague for humans.  This dangerous power is called Malefic Energy.  The evil energy that when humans or other living beings touch it will lose its memory and turn into a brutal and violent figure.

This energy makes Layla's home world completely destroyed.  Until one day, Layla's father found a way to absorb this evil energy.  Finally, Layla's father decided to make a gun cannon that was made and forged with magic iron obtained from the very deep core of the Earth.  The gun can absorb and control Malefic energy.

Unfortunately, while making the gun, Layla's father absorbed too much of Malefic's energy.  Fortunately, before he died, he gave the gun to Layla.

Armed with this gun, Layla adventures in the Land of Dawn while trying to absorb as much of Malefic's energy as possible so as not to spread even further in the world where Layla was born.

Layla has role marksman.  Even though it is less popular nowadays when compared to other marksman, if used properly and able to protect yourself, Layla will turn into a creepy carry.  All of this is achieved because Layla has enormous burst damage, almost unmatched by other heroes.

There are three types of Layla that can be built in Mobile Legends.  The first type is a glass canon where Layla has six gear damage.  Because it is a glass canon, don't be surprised if this type of Layla is very soft and quite difficult to play.

The next type is DPS-Durable.  This type replaces two damage gear with durability gear, such as Courage Bulwark and Immortality.  Layla with this type is quite easy to play but the potential damage is below other marksman and less useful in the late game.  So, it's good for you to play fast when using the DPS-Durable type.

The last type is the turret buster or the objective rush.  This type takes advantage of Layla's speed and distance to destroy turrets or buildings from a safe distance.  The main gear of the turret buster is Malefic Roar, which for some reason uses the same name as the energy in Layla's world.

In fact, the three types above can be combined in such a way and really depend on the conditions of the game.  So, don't be afraid to experiment with Layla's gear.

Layla's main enemies are chargers and disablers.  The two hero roles will greatly interfere with Layla's farming process and can hinder Layla's development, especially in the early and mid games.  So, make sure you play carefully when there are heroes with both types on the enemy team.

Layla's true friends are heroes who can hold opponents in one place for quite a long time.  So, just like the weakness, Layla will be good friends with the chargers and disablers who are on your team.

When the game reaches the late game, Layla will be quite difficult to kill while the damage it generates is enormous.  If you fight Layla, then this hero must be the first priority to die.  Meanwhile, if you are a team with Layla, then you have to protect him while trying to inflict the greatest possible damage on enemies who are trying to attack Layla or are around you.