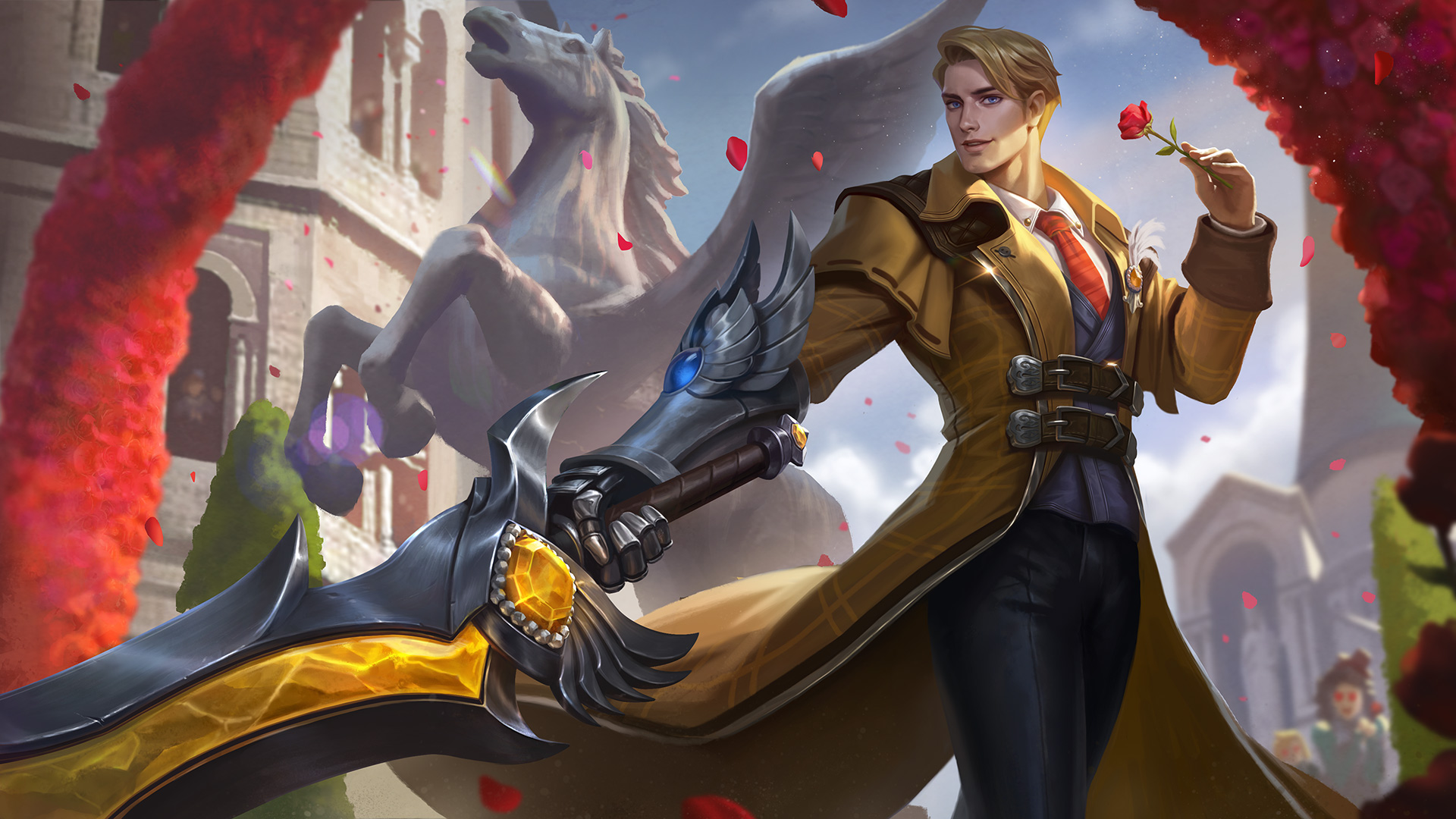 But this time we will discuss about the best build from the role fighter.

However, we will not discuss it at length, so we will immediately discuss the best build of one of the fighters, namely Alucard.

This is the Best Build of the Top Global Alucard: emblem and battle spells 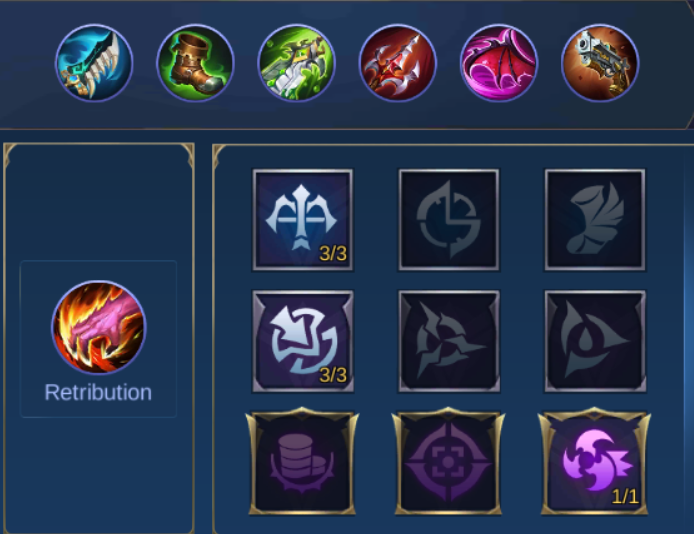 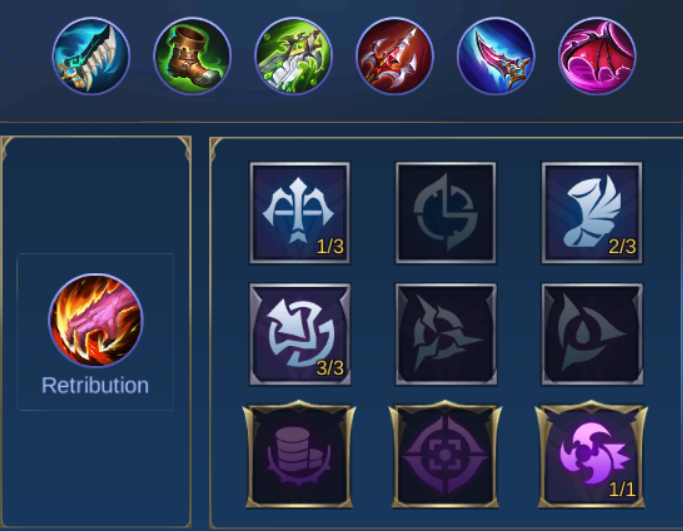 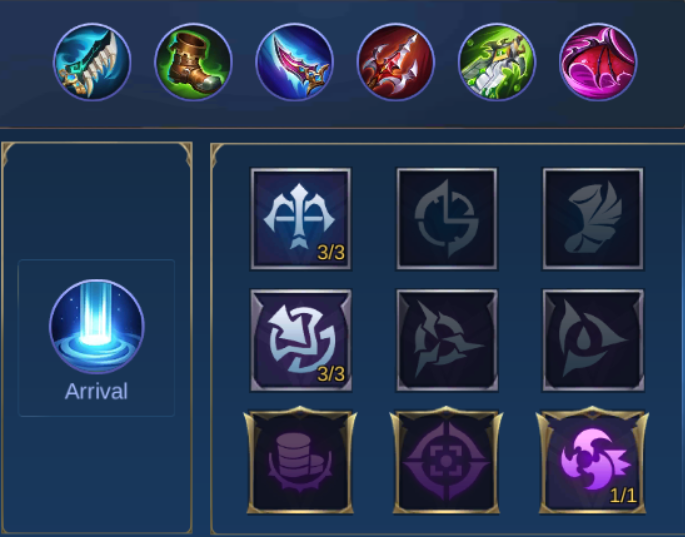 So, that was the best Alucard build from the global top, I hope this article is useful, don't forget to share the article with your friends. Thank you !