Based on the formal statistics on the use of heroes in MPL, there are 5 suggestions for the best fighter heroes to carry out push rank in Mobile Legen

Based on the formal statistics on the use of heroes in MPL, there are 5 suggestions for the best fighter heroes to carry out push rank in Mobile Legends for the period of April 2022.

These five heroes have a large win-rate and are often used by pro players. There is also a hero fighter that can be built as a semi tank so that it can protect junglers and hero cores in the squad! 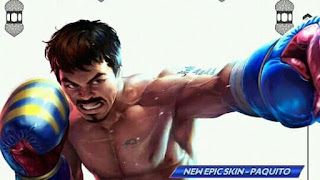 Having the CC Knockout Strike skill as well as a risky Jab mix, Paquito is a hero fighter to watch out for. Rippo Bigetron Alpha and PAI Alter Ego have used the Paquito hero with a win rate of 66.67 percent. Not only that, Leo Murphy has also used Paquito 6 times although with a slightly lower win-rate, which is 50 percent. 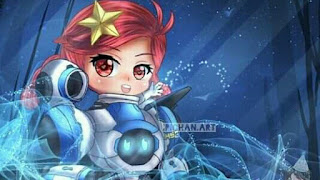 With Unstoppable Force's mainstay skill, Jawhead has the opportunity to easily lock his opponent's core hero. In addition, Jawhead is also known as a fighter hero who specializes in bursts. All teams competing in MPL Indonesia Season 7 are said to have used Jawhead at least once. Kiboy ONIC has even used Jawhead 4 times with a win rate of up to 75 percent. 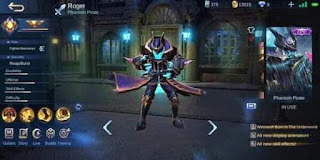 Roger Mobile Legends Hero Roger who became the mainstay of several players in MPL Indonesia Season 7. (SPIN) After being famous in MPL Season 6, Roger is still a mainstay player in MPL Season 7.Not only did he take the position as a pure fighter, but Roger was also capable of being a hyper (carry). Roger's Wolf Transformation Morph skill can be risky, especially if you already have a large level of Damage item. sanz from ONIC and Celiboy from Alter Ego are known to have used Roger. 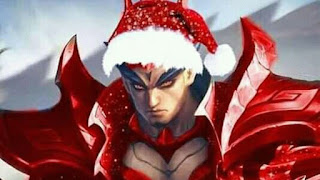 When used by players who are quite expert, Yu Zhong's lifesteal skills can lead him to defeat 3 heroes at once. In addition, the impact of Burst Damage on Yu Zhong's passive Cursing Touch skill can also increase Spell Vamp by 20 percent. Earlier, Ahmad from Alter Ego had destroyed the RRQ Hoshi formation using the hero Yu Zhong in their meeting in the early weeks of MPL Indonesia Season 7. 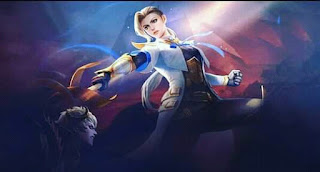 not only acting as an initiator, Silvanna can be built as a tank to protect the hero core. This fighter hero is also known to provide painful magic damage. Players can mix Spiral Strangling and Imperial Justice Silvanna to initiate or protect the core hero from enemies. Kiboy from ONIC has used Silvanna 6 times in MPL Season 7 and has successfully achieved a win-rate of 83.33 percent.

From the 5 suggestions above, is there your favorite hero?